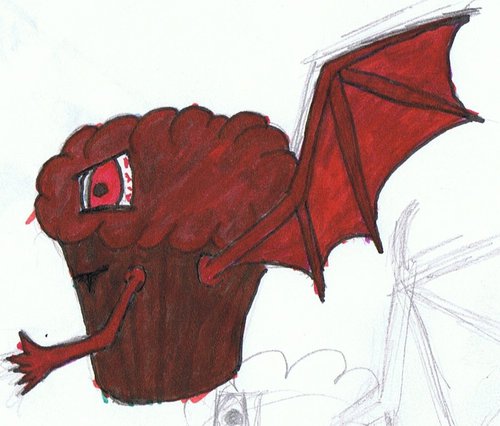 Of course, what you can see in current Development Preview version is not a final level design. At the moment only first part of first level is available - classic arcade type gameplay where you have to avoid obstacles and collect power-ups. But that's not all. When Derpy reaches her destination, her goal is to fight muffinzombies and rescue trapped pony. 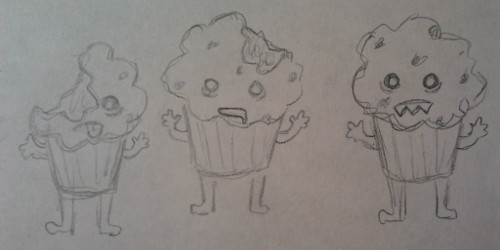 The first pony you have to rescue is Fluttershy. In the game she's voiced by amazing Meredith Sims, who also did Twilight's voice which you can already hear in the first release.

I'll show you a very short clip with preview of her in-game voice... uhm... if you're ok with that...

If for some strange reason that's not enough for you ;) check this video on her YouTube channel. Or this one for more of Fluttershy goodness.

There's also something extra supposed to be released shortly before the game itself. An initial work has just begun, and our actors are already very excited to work on that thing... 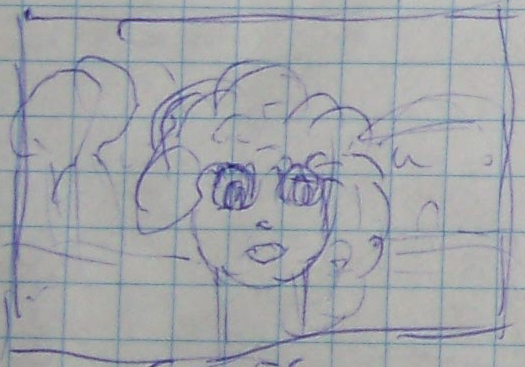 Note to self: sketches done by programmers wouldn't be that bad, if only they wouldn't forget that ponies do have ears ;x

There are still some things to be done in order to release next Development Preview version. If you experienced problems with gameplay feeling like being in slow motion, then you'll benefit from refactoring of our engine. 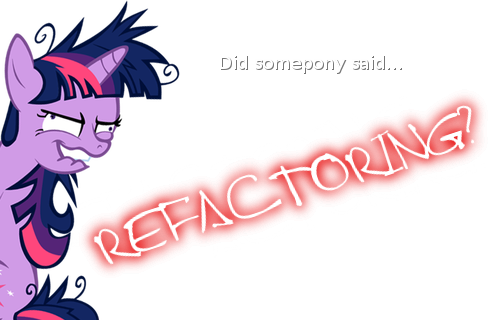 Work is not limited only to the game itself. This website also has been refreshed a bit - header takes now less space, animations shouldn't eat whole CPU anymore on weaker hardware, and there's new Feedback tab on the right side of the screen. If you want to share your thoughts about the game or website, don't hesitate to click it and do that! If you just want to say hello, you're welcome to do so too :)

And that's all for now. Expect new release soon, and new in-game content right after that!

You can follow game development on GitHub, Facebook, Google+ or our newsletter and RSS channel.
The first Development Preview version of the game is available in download section.